Everything You Need To Know About The ADA | Part 2 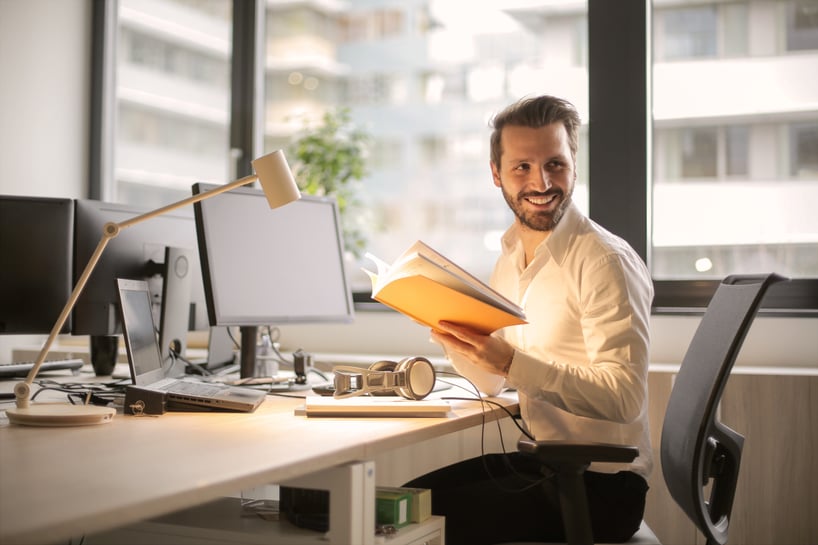 In the second post of this series, we’ll look at ADA basics, like what “disability” means under the ADA, who’s covered, and the risks of non-compliance.

Introduction to the ADA

Now, let’s get to business and learn a bit more about the history of the ADA!

The ADA is a federal law, enacted in 1990, that prohibits employment discrimination based on disability. It ensures that people with disabilities are given the same rights and opportunities as all Americans, and supports employees with disabilities in obtaining, continuing or returning to work.

In 2008, the ADA Amendments Act (ADAAA) was passed in response to a number of decisions made by the Supreme Court regarding their interpretation of the ADA. This new Act clarified and broadened the term “disability.” In turn, it significantly increased the number of individuals covered by the ADA. However, since there is no official list of disabilities, employers struggle with determining whether an employee might be eligible for an accommodation under the ADA.

Our new whitepaper goes into greater detail on essential functions, reasonable accommodations, and other important definitions! Check it out here.

So, what does all of this have to do with you? We’re glad you asked!

The ADA covers all government agencies and labor unions and private employers with more than 15 employees. It’s a broad scope of coverage for a piece of legislation that many employers are struggling to understand and comply with… Let’s dive into what can happen if your accommodation program isn’t properly equipped to provide an accommodation to a qualified employee.

Employers who properly leverage the interactive accommodation process set forth by the ADA can see great returns like attracting and retaining talent, and promoting increased productivity. On the flipside, those who don’t face a compliance nightmare. In fact, charges filed with the US Equal Employment Opportunity Commission (EEOC) have increased over the years, from $41.3 million in 1997 to $116.1 million in 2019!

Without a doubt, this case illustrates the importance of understanding your ADA obligations and the role the interactive process plays in compliance! Stay tuned for the next post in this series, where we’ll discuss the interaction between the ADA and the FMLA! We encourage you to refer to our whitepaper if you’d like to jump ahead and learn more.

Check out our other posts in the series (links to be added as published) and don’t forget to subscribe to our blog to receive updates the moment they go live!

Everything You Need To Know About The ADA | Part 1

Everything You Need To Know About The ADA | Part 3

Everything You Need To Know About The ADA | Part 4