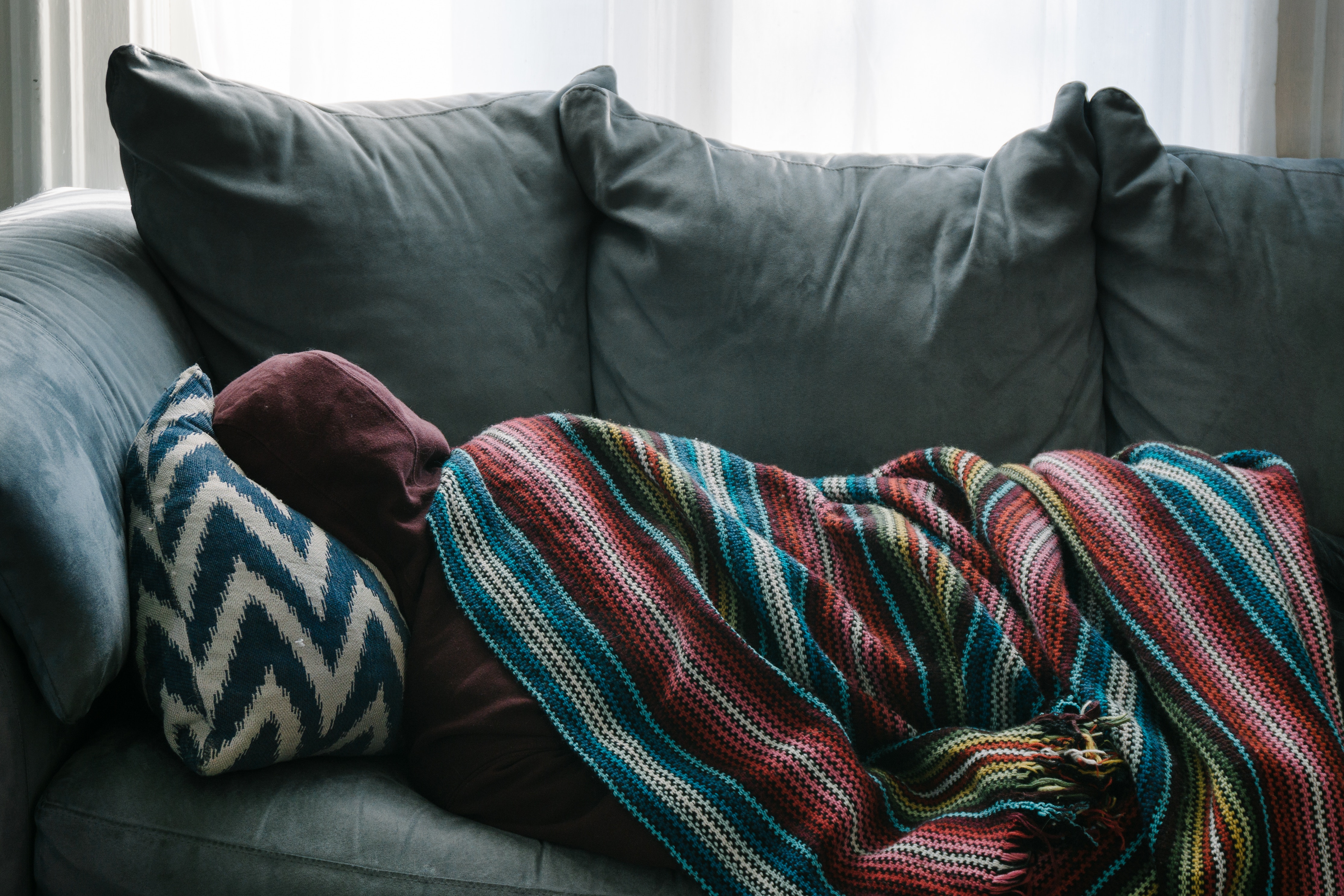 New Jersey is officially the 10th state to require employers to provide paid sick leave (PSL) to their employees! The New Jersey paid sick leave bill, A1827, was signed by Governor Phil Murphy on May 2, 2018, as expected by many. During his campaign to take office, Murphy stated that he will, “enact paid sick leave for all workers statewide.” The New Jersey Paid Sick Leave Act will take effect 180 days from Governor Murphy's signing. To date, 13 New Jersey municipalities have passed their own PSL legislation, creating a complex leave law landscape for New Jersey employers. The good news for employers is that the new act will ease the leave administration burden by preempting all of these pieces of municipal legislation!

Early Changes To The Bill

If you’ve been following New Jersey’s paid sick leave bill, you may have noticed that it’s seen some changes since its introduction. For example, Bill A1827 initially identified small employers as being those with fewer than 10 employees. The bill originally called for small employers to accrue of up to 40 PSL hours annually and all other employers to accrue up to 72 PSL hours annually.

The Assembly and Senate both approved an amended version of Bill A1827, which does not distinguish based on employer size and allows all employees to accrue up to 40 hours of leave. The amended bill has also been designed to preempt municipal paid sick leave ordinances and prevent further PSL ordinances from being enacted by political subdivisions. This is great news for employers operating across the state who are tired of managing 13 separate paid leave laws! The enactment of the New Jersey Paid Sick Leave Act will allow all businesses operating in the state to follow one set of guidelines regarding paid sick leave.

Though the act is not yet effective, it’s always a good idea to be prepared for what’s headed down the leave legislation pipeline! That’s why we’ve mapped out what the New Jersey Paid Sick Leave Act is all about, in order to help your organization prepare for what’s to come.

Once the bill takes effect, eligible employees will earn 1 hour of paid sick leave for every 30 hours worked, right from the start of employment. Employees may earn up to 40 PSL hours during a benefit year of 12 consecutive months, as established by their employer. According to the bill, employers will not be permitted to change an established benefit year without approval from the Commissioner of Labor and Workforce Development.

Almost all employees working in the state of New Jersey will be covered by the act, with the exception of certain construction employees, per diem healthcare employees, and public sector employees who are already provided with paid sick leave benefits.

At the end of a benefit year, an employee’s unused sick time may be carried over to the following year. Employers may also offer to pay out the remaining hours, though they are not required to provide this option. Note that employers are not required by the act to provide or carry over more than 40 PSL hours in a benefit year. Employers are also not required to pay out an employee’s accrued time if the employee leaves the company, however, the bill does specify that employees who are reinstated within 6 months of separation from the company still have access to their previously earned time. 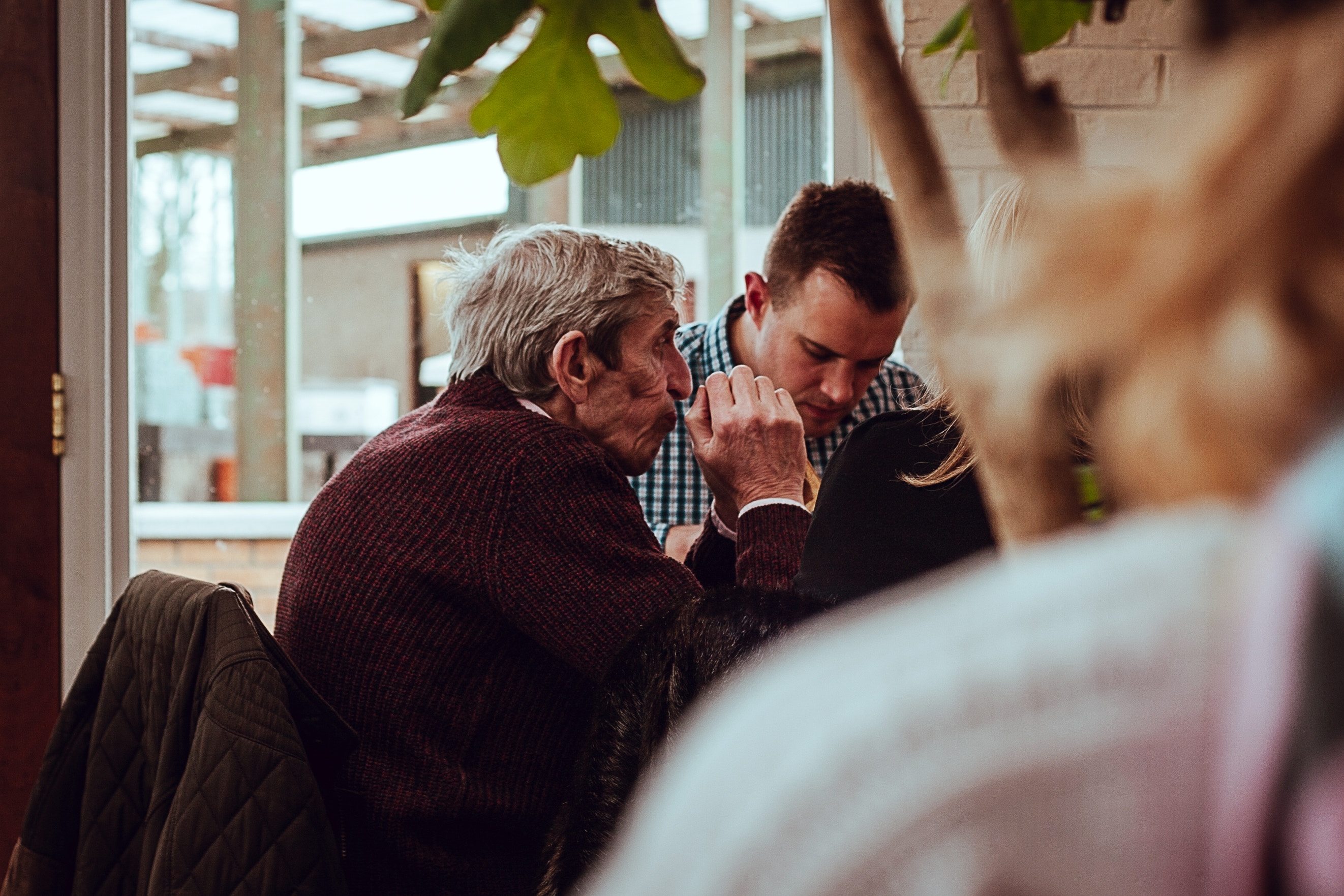 Employees may begin using their accrued sick time after 120 days of employment. The rate of pay on the PSL hours is to be equal to the employee’s regular wages, but not below the New Jersey minimum wage.

An employee wishing to use their accrued PSL time may do so for the following reasons:

*Be mindful of the language used to describe a family member, which unlike the FMLA, includes siblings, grandchildren, and grandparents! The bill also defines someone “whose close association with the employee is the equivalent of a family relationship,” as a family member.

Next Steps For Employers

It’s advised that you evaluate your organization’s leave policies prior to the New Jersey Paid Sick Leave Act’s effective date. Employers whose existing paid time off (PTO) policies front-load 40 sick hours and support their use for the reasons mandated by the act may wish to leave policies intact and forgo the extra administrative work of tracking accruals. Other employers will need to decide whether they wish to track employees’ accrued PSL, introduce organizational PTO policies, or expand upon any existing PTO policies to become compliant with the Act.

You may also wish to decide in advance what increments you’ll provide leave in, as the bill states that employers have the ability to decide, so long as the increment isn’t longer than an employee’s scheduled shift. Additionally, familiarize yourself with the bill’s anti-retaliation provisions, which are designed to prevent employers from taking actions against an employee who requests or uses their earned sick leave.

As always, make sure you stay up to date on any future legislative changes, in order to remain compliant!

This blog post is provided for informational purposes only and is not intended as legal advice. Readers should consult legal counsel to discuss how these matters impact and relate to their individual circumstances.